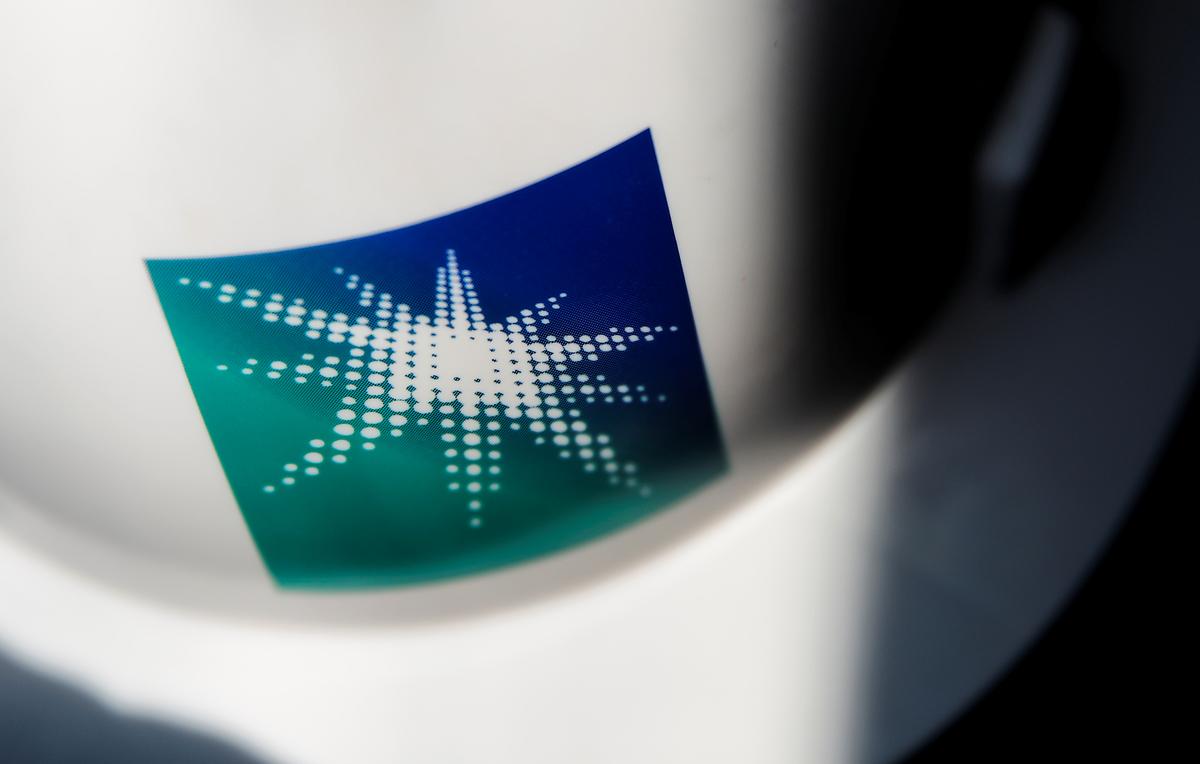 RIYADH (Reuters) – Saudi state oil giant Aramco unveiled the prospectus for its initial public offering (IPO) on Saturday, laying out the main material risks that may adversely affect the company’s business or its financial position.

FILE PHOTO: A helmet with logo of Saudi Aramco is pictured at the oil facility in Abqaiq, Saudi Arabia October 12, 2019. REUTERS/Maxim Shemetov

Aramco is the world’s largest oil producer, pumping 10% of global supply, and its most profitable. Weaker oil prices cut its first half net profit by 12% to $46.9 billion this year, but the figures still overshadowed Apple Inc, the world’s most profitable listed company, which made $31.5 billion.

Below are the main risks, according to the prospectus:

Operations may be affected by global oil prices, oil supply and demand, economic and geopolitical events that may affect international trade as well as the impact of climate change on the demand for, and price of, hydrocarbons.

The Saudi government determines the kingdom’s maximum level of oil production. State finances are highly connected to the oil and gas industry.

Aramco’s operations may be affected by decisions regarding output levels made by the kingdom as a member of the Organization of the Petroleum Exporting Countries (OPEC), or by other producing states.

The Saudi government may direct Aramco to undertake projects or provide assistance for initiatives outside its core business.

Aramco does not insure against all risks and its insurance may not protect it against liability from all potential events including major crude oil spills, environmental disasters, terrorist attacks or acts of war.

Aramco has been subject to significant litigation, including allegations of violations of antitrust laws partially arising from the kingdom’s OPEC membership. The OPEC-related antitrust lawsuits have been dismissed on the basis of sovereign defences under U.S. law, but there is no assurance the firm will prevail in its assertion of these defences in the future.

Political and social instability, unrest, actual or potential armed conflicts in the Middle East and North Africa and other areas may affect Aramco’s operations and financial position. Terrorism and armed conflict may materially and adversely affect the market price of its shares.

The IPO is expected to be the largest issuance to trade on the local Tadawul stock exchange, which modernized its platform to accommodate the exceptionally high trading volume. Changes to trading mechanisms and procedures are untested and there can be no assurance they will adequately facilitate the listing.

Non-qualified foreign investors will not hold legal title to the shares and will not be able to vote according to the shares in which they hold an economic benefit.

All purchases and sales of shares on Tadawul will be denominated in local currency. There is no guarantee foreign investors will have the ability to obtain the riyal in amounts necessary to purchase the desired amount of shares or swap.

The Saudi government will continue to own a controlling interest after the IPO and be able to control matters requiring shareholder approval. It will have veto power with respect to any shareholder action or approval requiring a majority vote.

Aramco may change its dividend policy without prior notice to its minority shareholders.