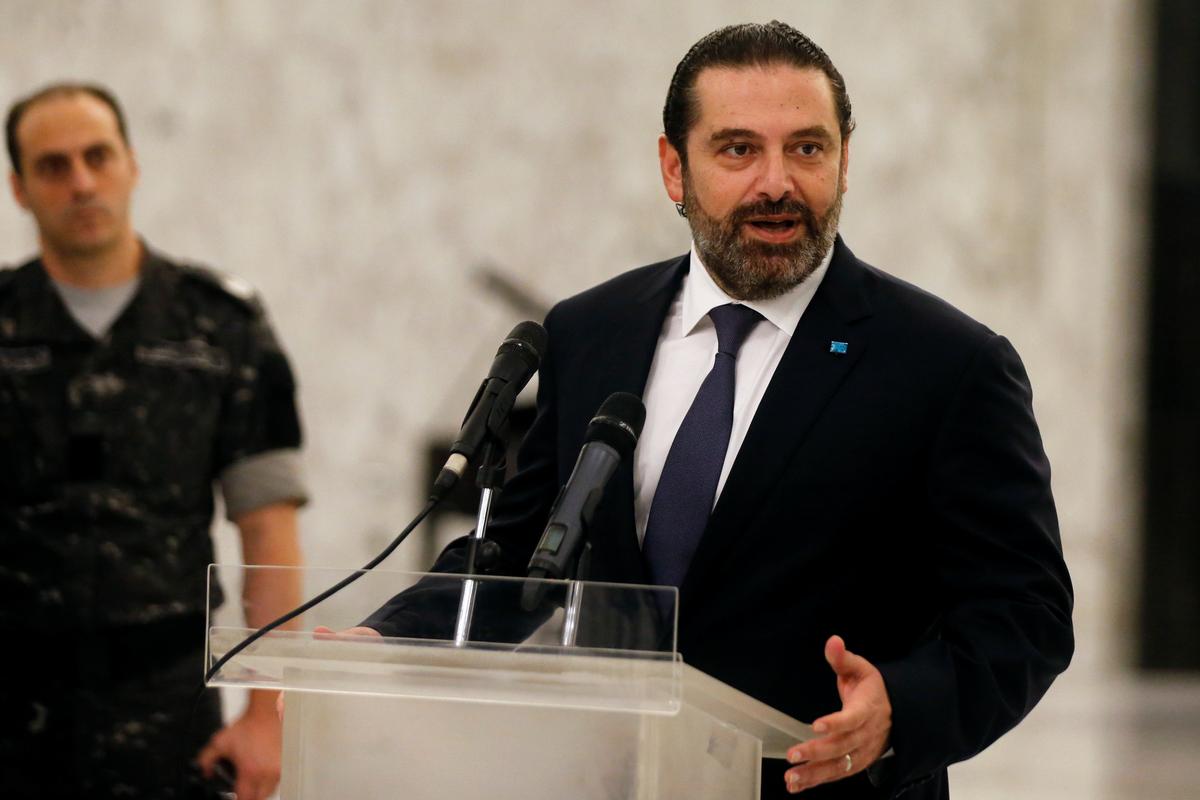 “I met with Hariri and I found him hesitant between yes and no,” Aoun said in a televised interview, adding that he did not know if this was still the case.

Aoun said formal consultations with MPs over the nomination of the next prime minister could begin on Thursday or Friday but he was waiting for answers without which it may take a few days longer.

Hariri quit as prime minister of a coalition government on Oct. 29.