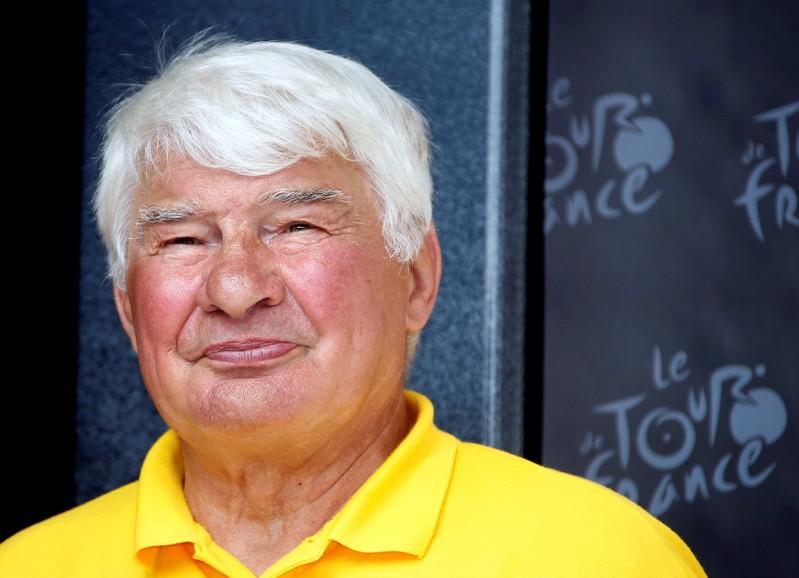 Nicknamed “Pou-Pou” and a public favorite because of his perennial runner-up status, Poulidor’s rivalry with compatriot Jacques Anquetil – who won the Tour de France five times – gripped the country in the 1960s.

As Anquetil’s career wound down at the end of that decade, many thought Poulidor’s time had come. But it was not to be ashis path was then blocked by another Tour de France great, Belgian Eddy Merckx, who also won the sport’s big prize five times between 1969 and 1974.

Merckx told French radio station RTL that Poulidor was “a great champion, a great man and a great friend. It’s a real loss for the cycling sport”.

He was born in 1936 in central France and started racing professionally in 1959.

He did win one Grand Tour during his almost 20-year career, the Spanish Vuelta in 1964, as well as several classics, including “Monument” Milan-San Remo in 1961 and La Flèche Wallonne in 1963. He also won seven Tour de France stages.

He leaves behind a cycling dynasty — his grandson, Dutchman Mathieu van der Poel, is an emerging cycling talent who won this year’s edition of the Amstel Gold Race in the Netherlands.